Recently, the State Bank of Vietnam (“SBV”) published Circular No. 06/2019/TT-NHNH (“Circular 06”)  for detailing the policies in the management of foreign exchange with reference to foreign direct investment in Vietnam. This Circular 06 will take effect as from 06 September 2019. In this update, we will list out the most notable points in Circular 06 for your reference:

(b) Foreign party in a BCC contract, a foreign investor who directly implements a PPP project instead of setting up a project enterprise.

2. The SBV has a tight grip on the contributed capital amount of the investor
Circular 06 dictates that the contribution capital amount of the investor can also be determined by looking at the capital amount in:
3. Apropos of opening a DICA, there are some regulations as follows
The investor shall only open 01 accounts per foreign currency in an authorized bank to perform lawful collection and payment transactions in such foreign currency related to foreign direct investment in Vietnam;
In the case of Vietnam Dong, the investor shall open only 1 Vietnam Dong account in the bank where it has opened its DICA in foreign currency for lawful collection and payment transactions in Vietnam dong related to foreign direct investment activities in Vietnam;

4. The following enterprises must close their DICA, concurrently their foreign investors who are non-Vietnam-based-in owning shares or contributed capital in such enterprises must open an indirect investment capital account (IICA)
5. All of the following activities are confined to a DICA
(a) Transfer abroad:
(b) The payment of transfer’s value of shares or contributed capital between Vietnam-based-in investors and non-Vietnam-based-in investors at enterprises invested by foreign direct investment; and
(c) The payment of transfer’s value of investment projects:
6. Transitional term
Post Views: 1,328 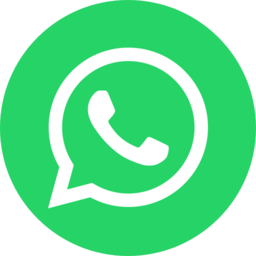 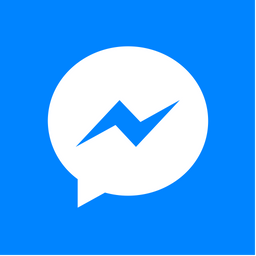